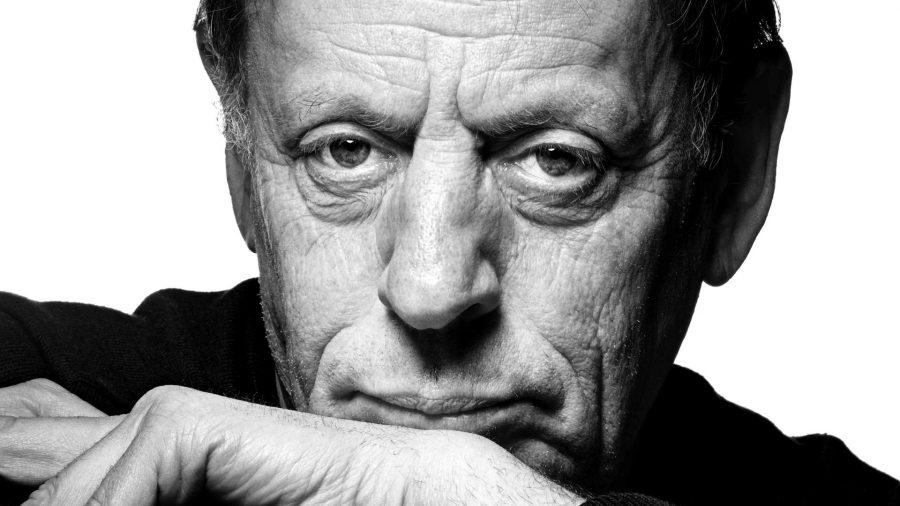 The term “minimalist music” is generally used to describe the works of a heterogenous group of composers who make use of repetitive patterns and clear, consonant harmonies. First appearing in the mid-sixties in the UK and the US the style was developed by figures such as La Monte Young, Terry Riley and Steve Reich. It was Michael Nyman who first used the word “minimalism” to describe this music.

Although Philip Glass is viewed as one of the leading exponents of minimalism in the US, he himself describes his oeuvre as “theatre music”.

A very different sort of minimalism developed on the opposite shore of the Atlantic, often driven by religious ideas and the desire to counter the abstractness and complexity of modernism. Sometimes dismissively referred to as the “God squad” composers such as Poland’s Henryk Górecki and Estonia’s Arvo Pärt create music that strives to create an  intense, emotional experience on the basis of a radical musical simplicity.