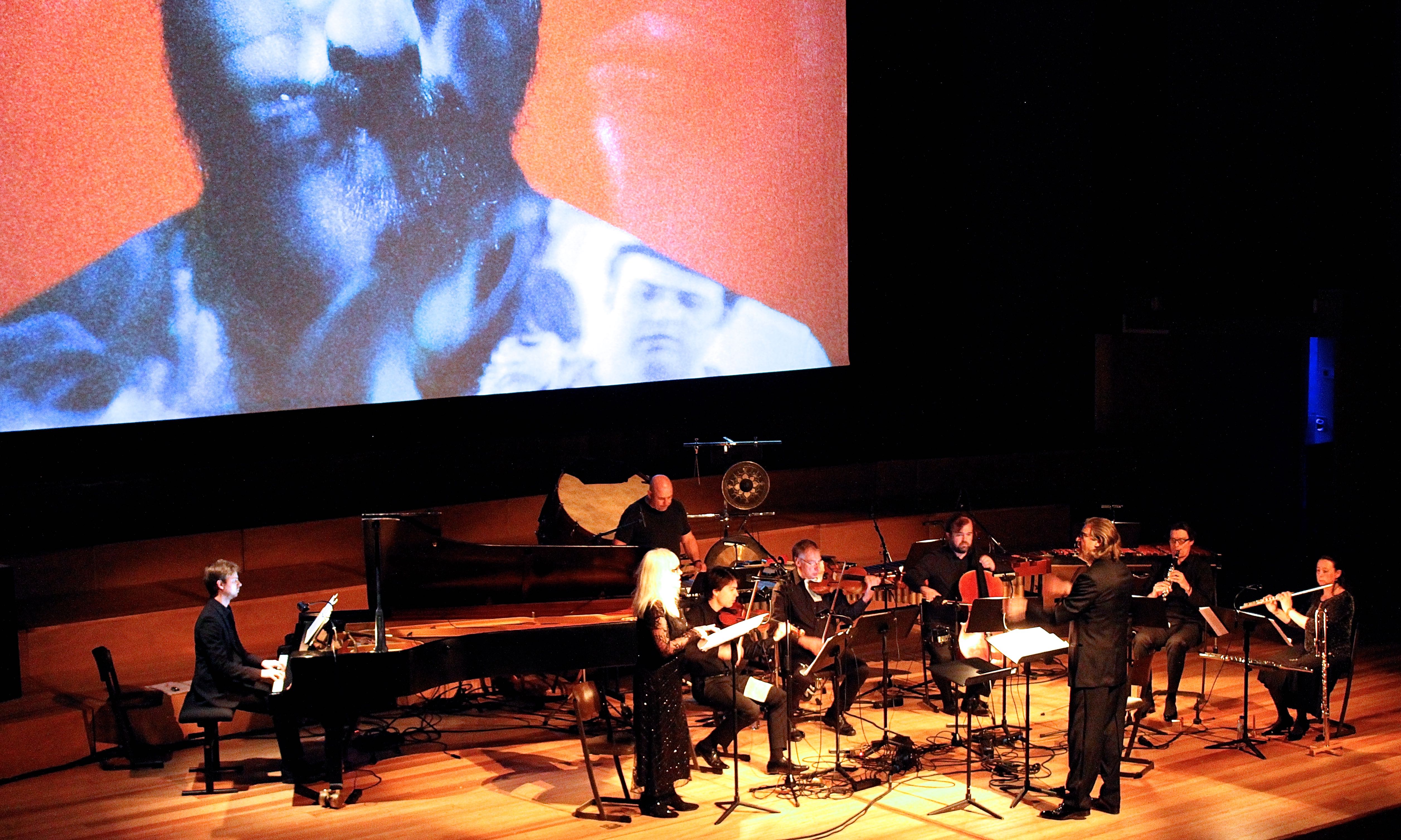 HERMESensemble (Antwerp, BE) is driven by curiosity about the now. It promotes a focused and meditative engagement with time.

The ensemble tells the musical story from 1950 to 2050 and studies recent evolutions in musical performance practice. It is also a creator and innovator of new music itself.

HERMESensemble was founded in 2000 by Koen Kessels, driven by adventure and the urge to tread untrodden artistic paths. It works outside established structures and seeks out the frontiers of contemporary music and art.

HERMESensemble offers creative and performing young talent the opportunity to push the boundaries of musical art in co-creation. Since 2023, HERMESensemble has worked in an alliance with the young wolves of Nemᴓ ensemble.

HERMESensemble operates from its own studio in Het Kanaal (Wijnegem). The ensemble can be followed annually at major Belgian venues and festivals (including De SINGEL, Concertgebouw Brugge, Opera Ballet Vlaanderen, Flagey, Festival van Vlaanderen, the Bijloke). It is also a regular guest at venues in, among others, Muziekgebouw aan ‘t Ij Amsterdam (NL), Philharmonie de Luxembourg (LUX), Concerthaus Wien (AT), Barber Hall Birmingham (UK), and at international festivals such as Roma Europa and the Venice Biennale (IT), Berliner Festspiele (DE), November Music (NL), and Mona Foma (AUS).

HERMESensemble is supported by the Flemish Government. 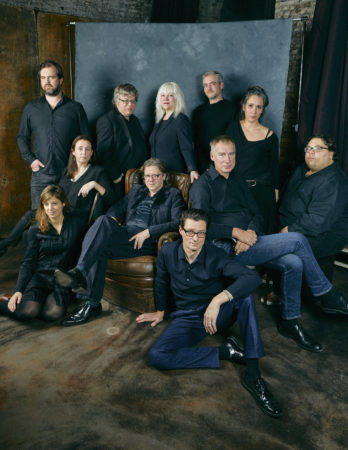