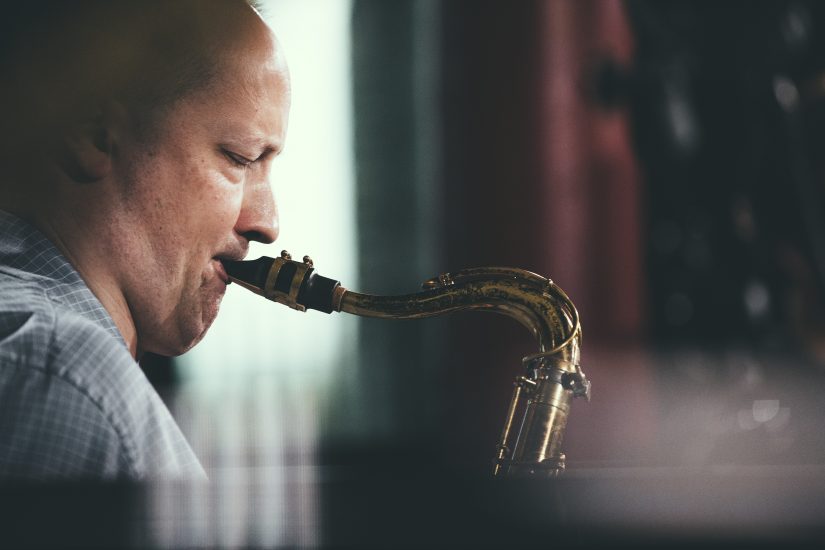 The Bobo Stenson Trio moulds jazz, classical music and folk into a recognizable and uniform style. On their recent CD ‘Cantando’ they combine carefully selected material chosen from composers Petr Eben, Alban Berg and Silvio Rodriguez with work by Ornette Coleman, Don Cherry and Anders Jormin alongside collective group improvisations. A similar programme awaits you in this concert.

Bass player Anders Jormin has worked with Stenson for over twenty years and also worked as a composer outside the trio. He wrote his ensemble piece ‘Scores of Winterlight’ for Umea Sinfonietta. It is an atmospheric composition which slips into a winter landscape: in the last part you can actually hear (sic) snowflakes melting!

SCHNEE by the Dane Hans Abrahamsen seamlessly connects to the previous item. Abrahamsen allows the notes to glisten in the calm and at first glance it appears to be simple music. This so-called simplicity earned him the ‘New Simplicity’ label from the critics. SCHNEE is a perfect example: the piece is based completely on a canon in the style of Bach, probably the strictest and most difficult technique in counterpoint, and as such it is the opposite of musical simplicity.