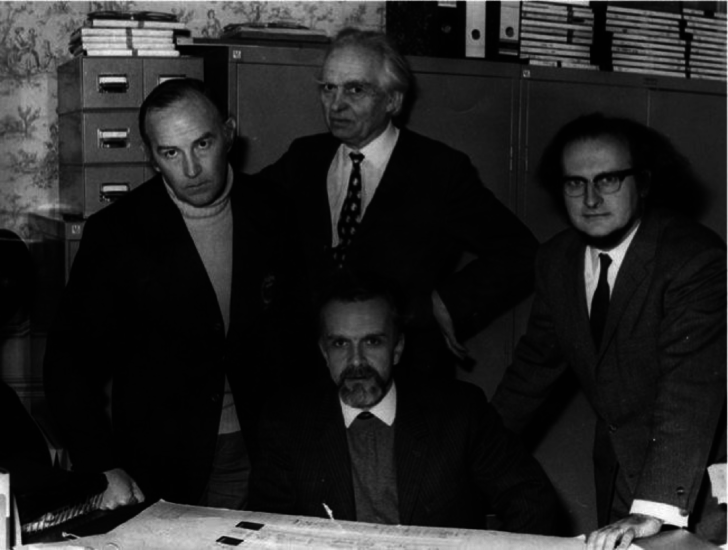 After two years of gathering, restoring, analysing and reformulating, this audio-visual play by Belgian composer Lucien Goethals will finally get on stage again. It was written in 1967 for 2 speakers, magnetophones, film projection, cello, piano and 3 percussionists but because of technical difficulties, the piece was performed only a few times since.

Flutist Karin de Fleyt brings the work back to life, performing and recording it with contemporary music collective HERMESensemble.

Moreover, she integrates a text by poet Jan van der Hoeven in this filmic concert. Van der hoeven was a great source of inspiration for Lucien Goethals and finally  their encounters and collaborations become tangible on stage.