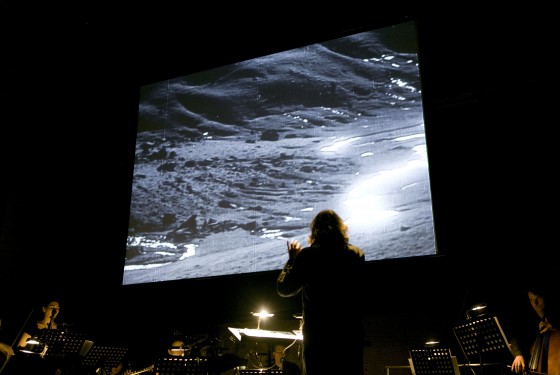 The 1930s saw the appearance of two giants of Belgian film-making: Henri Storck and Charles Dekeukeleire. These pioneers of the Belgian Documentary School experimented exhaustively with the new forms of expression they found in film.

‘Misère au Borinage’ is undoubtedly the best-known film by Henri Storck (1907-1999), but his early short films have in the meantime also worked their way into the collective memory. They are poetic, but at the same time have a lot to say about the harsh and sometimes playful reality. With his first film, ‘Combat de boxe’, Charles Dekeukeleire (1905-1971) took his place in the French avant-garde. He later turned to documentary films.