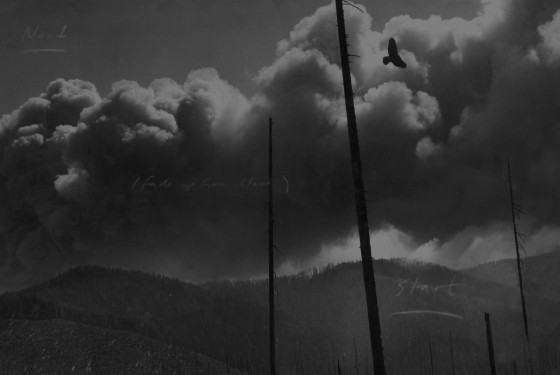 HYPERION is an original musical theater production of the Italian group Muta Imago and HERMESensemble, based on the novella by Friedrich Hölderlin and music by Bruno Maderna.

HYPERION is about the contrast between nature and (industrial) culture, embodied by the main character only plays the flute (a reference to the pre-industrial, ancient Greek aulos) and an electronic score marked by mechanical sounds and noise.

Bruno Maderna’s motley amalgam of scores, releases and electronic media make it an almost impossible undertaking to reconstruct the work in its original form. However, it is beyond dispute that in Hölderlins texts, which take place against the background of the Greek struggle for independence, and in Maderna’s musical sketches an artistic opportunity is very touching in addition to current social events and developments.

HERMESensemble conducted research into a possible 21st century reconstruction of Maderna’s work, in collaboration with the American musicologist and composer Brent Wetters. HERMESensemble realizes a musical score based on the one hand, Maderna’s written material and on the other the extensive material collected from various performances and tapes composed of Maderna himself.

This is a meticulous and knowledgeable compilation work with extensive expertise in the Italian musical modernism and electronic music is necessary.