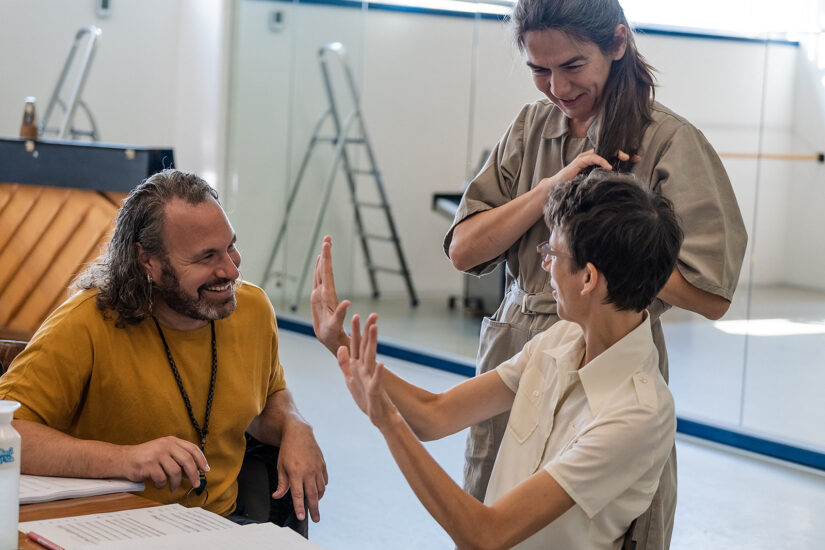 What do we value, and what are we willing to risk for it? Two women share their fears and hopes during a reluctant and awkward encounter. At first sight, they have nothing in common, but their compelled togetherness forces them to open up to each other. Their encounter becomes an internal journey, that will change them both.

For the Biënnale di Venezia, Annelies Van Parys and librettist Gaea Schoeters will create a new story, which dialogues with the Banchieri madrigals from 1605.

Just like in Barca di Venetia per Padova two very different characters are brought together by coincidence (or is it fate?) and forced to spend a certain amount of time together in a limited space.

Snippets of Banchieri’s madrigals will intercut the new piece, as echoes of the society outside this enclosure. The new music theatre project will be presented as a staged, spatial concert, which surrounds the audience and forces them to embark on this musical journey together with the performers. 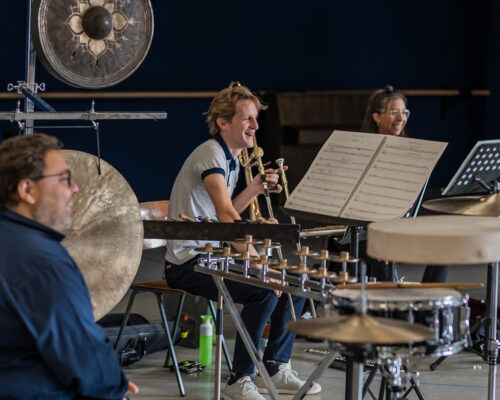 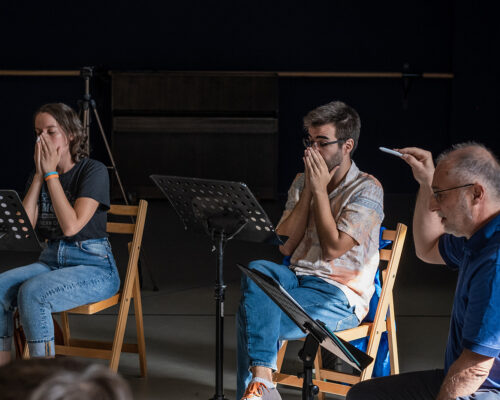 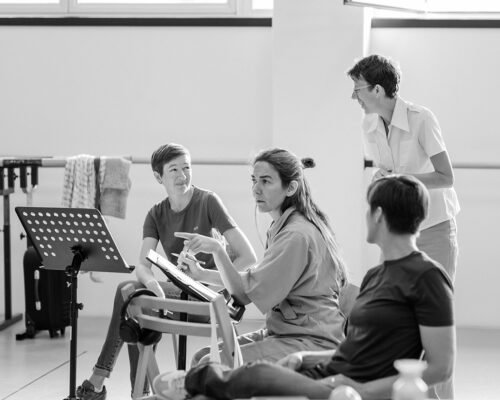 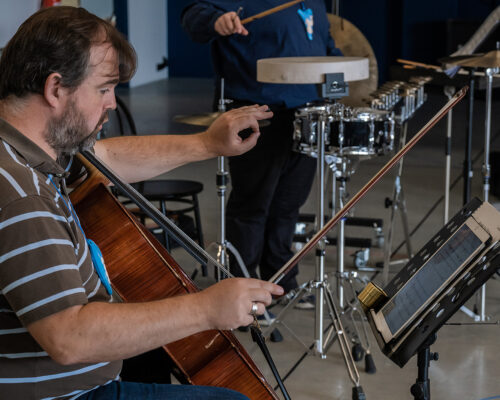 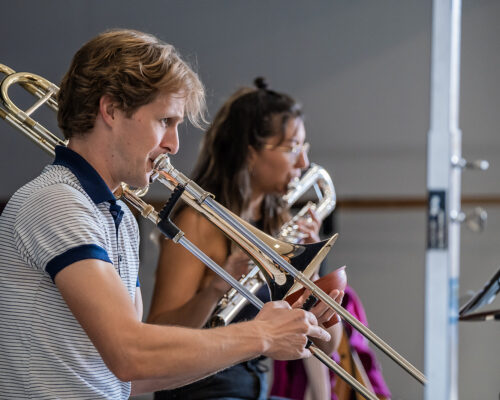 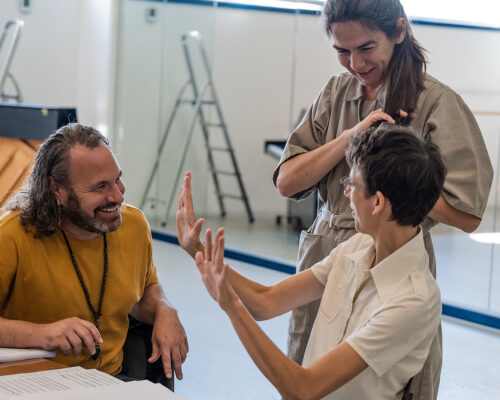